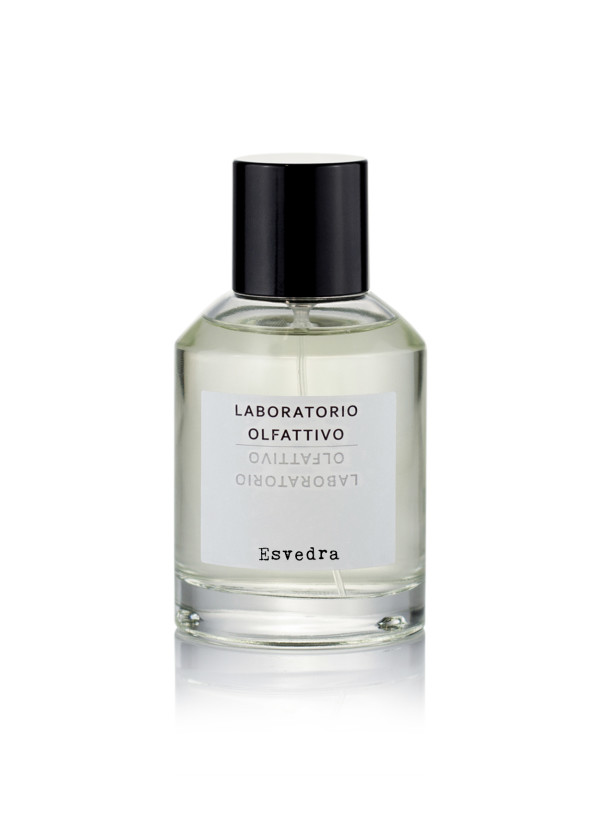 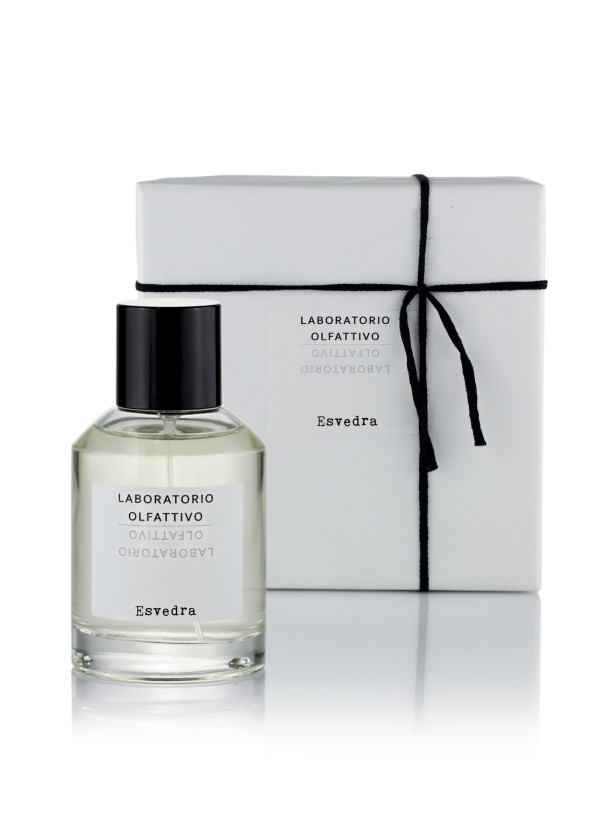 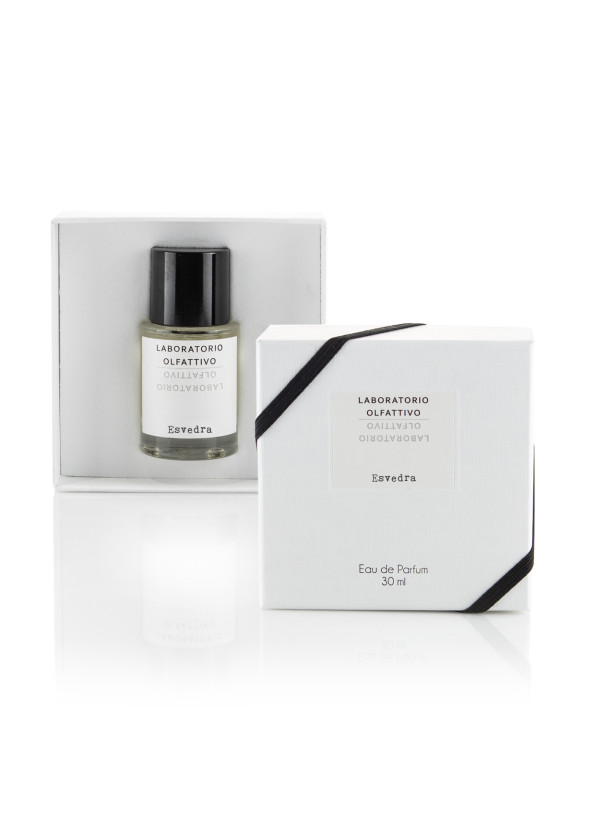 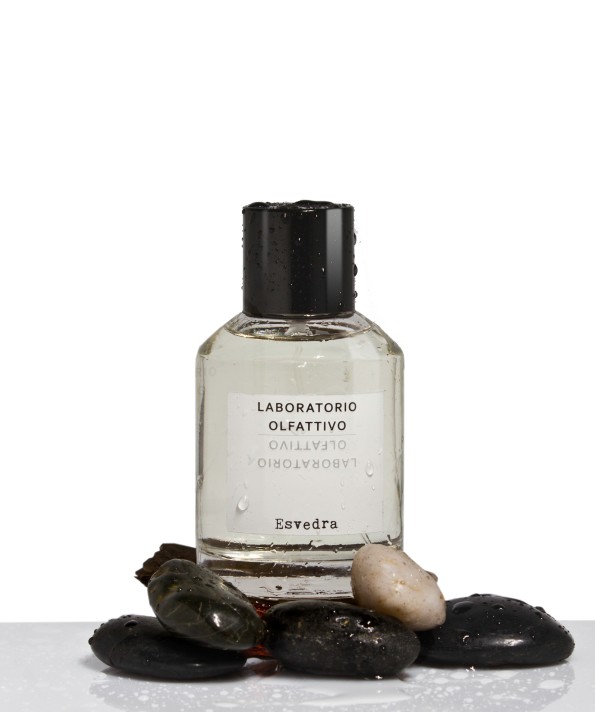 Es Vedra is an island set in the Mediterranean, with a magnetic charm and full of contrasts. The legend wants that the island is the rest of the mythical Atlantide or the island of the Sirens of Homeric memory.
Very beautiful and suggestive for her wild aspect, fragmented by sour rocks that are contrasted to a spontaneous vegetation, the magnetism and the nature of this island have inspired Pierre Guillaume in the creation of Esvedra, a new vision of the Vetyver.

Esvedra, a perfume in which conflicting facets cohabits and surprisingly melt themselves. In Esvedra the opposite ones are attracted and they loved themselves as the fertile green of the nature grows and alive on the earth beaten by the wind and burnt by the sun. It is in the contrast that Esvedra finds his equilibrium. Pierre Guillaume has created a Vetyver that, despite his dry and penetrating imprint, almost arid, it harmoniously melts to a note Musk poudré, soft and impalpable. An irregular Vetyver, “fractale” – as Pierre Guillaume defines it – that it is expressed with notes of a magnetic green, wakes of sensuality and a glimmering firmament of Petit Grain Lemon and leaves of Coriander. A perfume “of breakup” that refuses the three times top – heart – base, choosing a new olfactive scheme in which all the ingredients are reunited in the center of the composition. 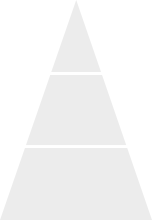 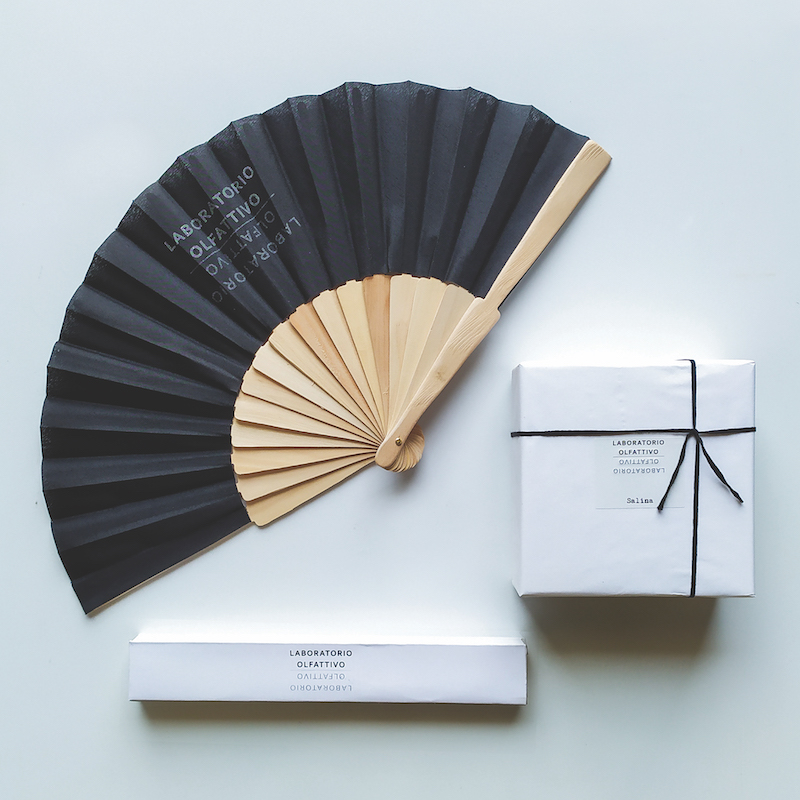